Join The Club, join the adventure.

Caravan & Motorhome Club is one of the largest outdoor activity membership organisations in Europe, and their magazine is a top 5 title in the UK. Acquiring new members is key for The Club to secure its future and MBA work as business partners with the marketing team to hit targets. In year one, we reduced CPA by 30% and increased acquisition via PPC by over 100% on the same annual budget. 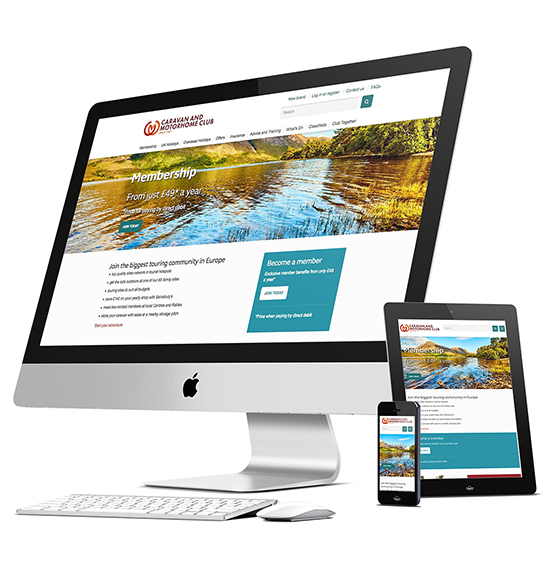 With on-site optimisation being as critical a part of the mix as search, Caravan & Motorhome Club wanted to utilise MBA's UX skills to enhance key user journeys and drive up conversion rates.

Our recommendations and technical implementation helped increase site conversion rate by over 5% in year one and we have put in place an A/B testing programme to improve conversions further. 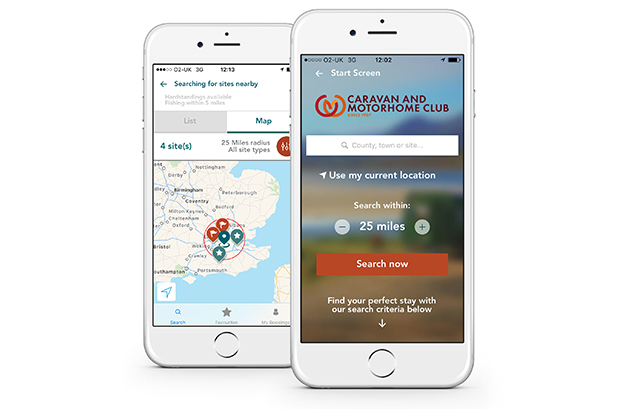 As part of the Club’s ambitious mobile strategy, MBA has designed and built their first eCommerce app, called UK Sites. The app which works across iPhone, iPad and Android allows users to search the UK’s biggest caravan site network based on location, site type, on-site facilities.

Given the rural location of many sites, the app has been designed to work offline so users can easily find their next site while on the move. Members of The Club can also book and manage their existing bookings straight from their device.

In the first six weeks since launch, there have been over 20,000 app downloads and 1,500 bookings taken. We were also delighted to hear one senior stakeholder a Motorhome Club describe the new app as ’the best thing the Club has ever done’.

The app has received a fantastic response since its launch in February. Not only has it been downloaded over 83,400 times already, by May 2016, it had confirmed its 10,000th booking.